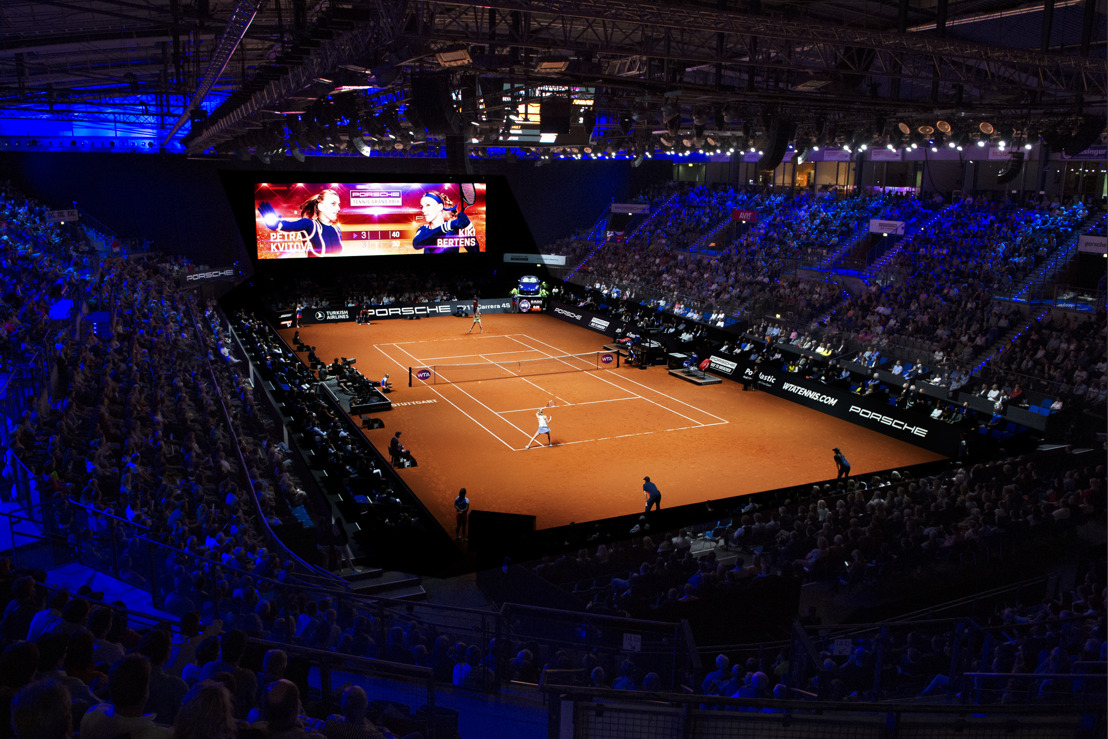 Monday, March 16, 2020 — The Porsche Tennis Grand Prix will not take place due to the corona crisis this year. This was decided by the Porsche AG in agreement with the WTA on Monday. The 43rd edition of the long-standing tournament would have been held in Stuttgart’s Porsche Arena from 18 to 26 April.

“The tournament is a part of the Porsche tradition and much-loved by fans and players alike. Due to the impact of the coronavirus, the holding of the Porsche Grand Prix in April is no longer a realistic option,” says Oliver Blume, Chairman of the Executive Board of Porsche AG. “As a company, we have a societal responsibility. The decision to cancel the tournament was made in the best interests of the health and well-being of everybody.”

“We would have liked to have presented world class tennis once again this year in the Porsche Arena. The special circumstances unfortunately do not allow this to happen,” says Markus Günthardt, tournament director of the Porsche Tennis Grand Prix. “For us too, the utmost priority is the health of the players, ball-girls, spectators and all the staff. As of immediately, our focus is now on the 2021 Porsche Tennis Grand Prix”

Information about ticket refunds can be found at www.porsche-tennis.com/tickets.

Porsche has been sponsoring the Porsche Tennis Grand Prix ever since 1978 and has also been the organiser since 2002. The tournament in Stuttgart’s Porsche Arena was voted by the players as their favourite event in its category once again in 2019. Within the scope of its global partnership with the Women’s Tennis Association (WTA), Porsche is also the title partner of the “Porsche Race to Shenzhen”, the official qualifying ranking for the Shiseido WTA Finals. The Stuttgart-based sports car manufacturer is also the exclusive automotive partner of the WTA as well as the WTA Finals. As a premium partner of the “Deutsche Tennis Bund” (DTB – German Tennis Association), the company supports Porsche Team Germany in the Fed Cup and fosters up-and-coming players in the Porsche Talent Team and the Porsche Junior Team. Angelique Kerber, Julia Görges and Maria Sharapova give Porsche a face in tennis as Brand Ambassadors.