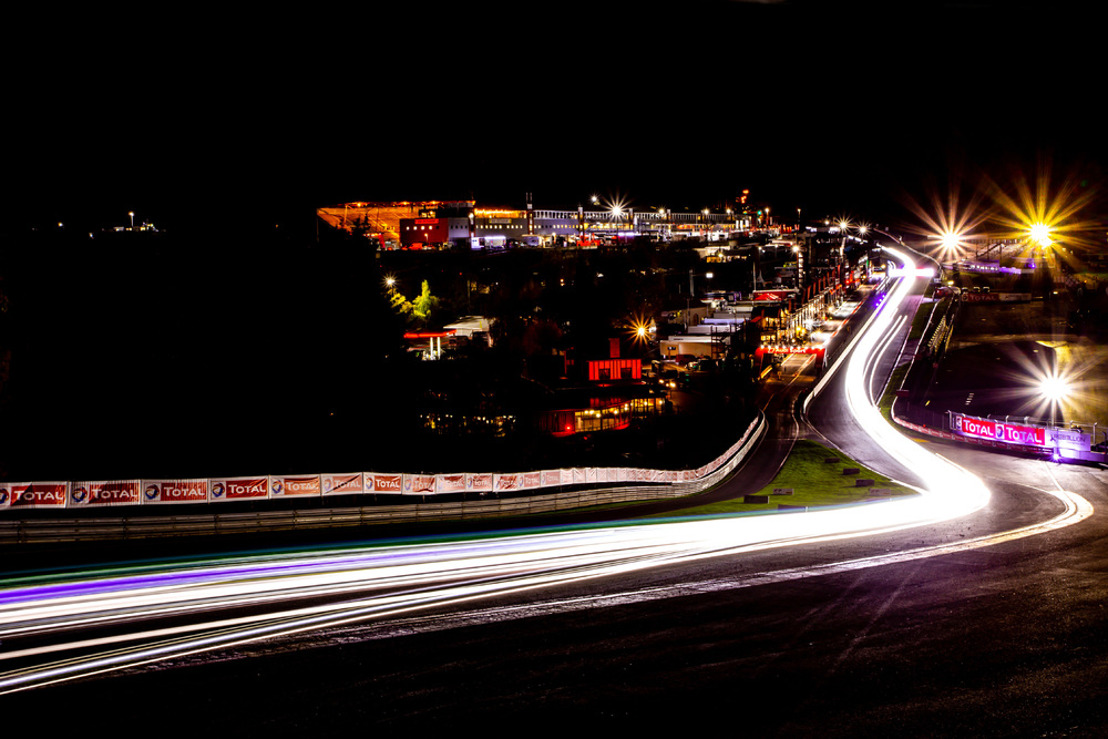 A total of 13 Porsche 911 GT3 R are entered for this year’s 24 Hours of Spa-Francorchamps on 30/31 July. Five of the over 368 kW (500 PS) 911 contest the pro-category and have excellent chances to score overall victory at the world’s largest GT3 endurance classic. On the occasion of the event, Porsche Motorsport unveils the latest generation of a GT3 race car for customer racing.