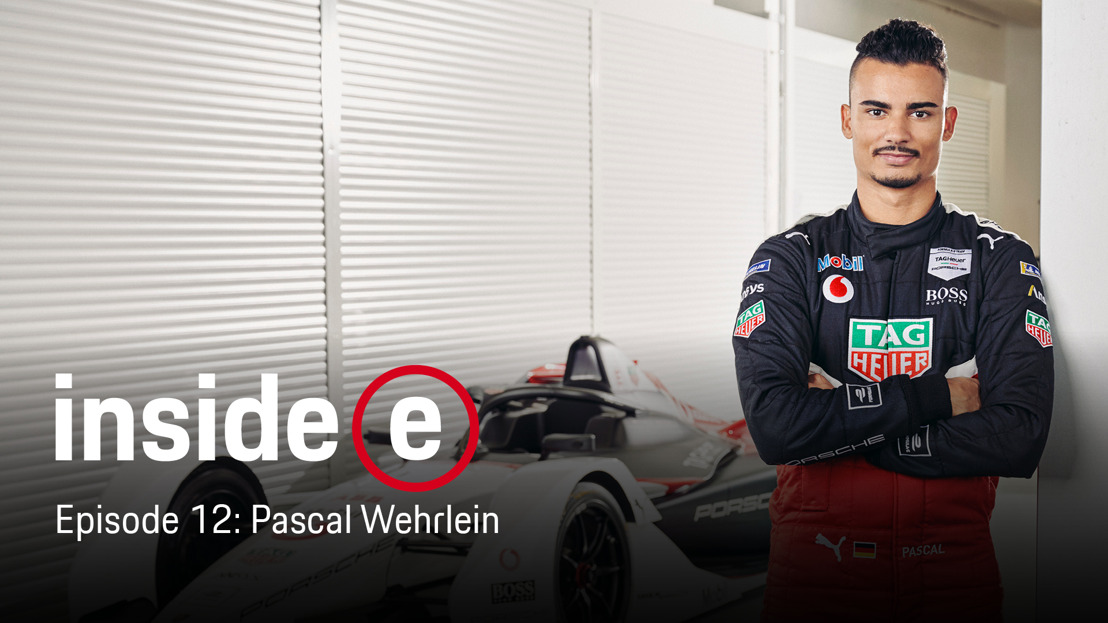 Monday, August 17, 2020 — As of next season, Pascal Wehrlein (DE) will reinforce the TAG Heuer Porsche Formula E Team as a regular driver alongside André Lotterer (DE). In the twelfth episode of the “Inside E” podcast, the 25-year-old talks about the new challenge and his goals with Porsche. He also looks back on his experience in motorsport to date and explains what makes Formula E special.

“I’m really happy and grateful for this opportunity,” said Wehrlein. “To be part of the TAG Heuer Porsche Formula E Team feels great. I want to be successful and win races and championships and therefore I feel like Porsche is the perfect place. It is the start of hopefully a long, successful relationship. I will do everything to reach our goals.”

Despite his young age, Wehrlein brings a lot of experience to the team. He can also look back on major successes in international motorsport. He contested the German Touring Car Championship (DTM) for four years, where he made history as the youngest ever champion when he won the title in 2015. In Formula 1, he contested a total of 39 races between 2016 and 2017, and he has competed in 17 races in Formula E to date, picking up a total of 72 points. He wouldn’t change any of the steps in his career to date, as Wehrlein explained in the “Inside E” podcast. “The experience I’ve had in DTM with touring cars was great. The DTM title in 2015 was definitely one of my highlights, but my time in Formula 1 was also great. I never had the chance to race with a competitive car there, but I was still able to score some points.”

After bidding farewell to Formula 1, Wehrlein contested another year in the DTM in 2018, before making his Formula E debut in 2019. He had to make significant changes for that, as he shared in the podcast. “I think the biggest challenge is the race and to manage the energy. You always have to save a bit of energy to be able to finish the race. That is the biggest task and the difference compared with all the race series in which I have competed so far.”

Wehrlein will contest his first race for the TAG Heuer Porsche Formula E Team on 16th January 2021 at the Santiago E-Prix, which is where he celebrated his greatest success in Formula E to date when he finished second in the 2018/2019 season.

The Porsche Formula E podcast is in English and can be accessed in the Porsche Newsroom. “Inside E” is also available on other platforms such as Apple Podcasts, Spotify and Google Podcasts.