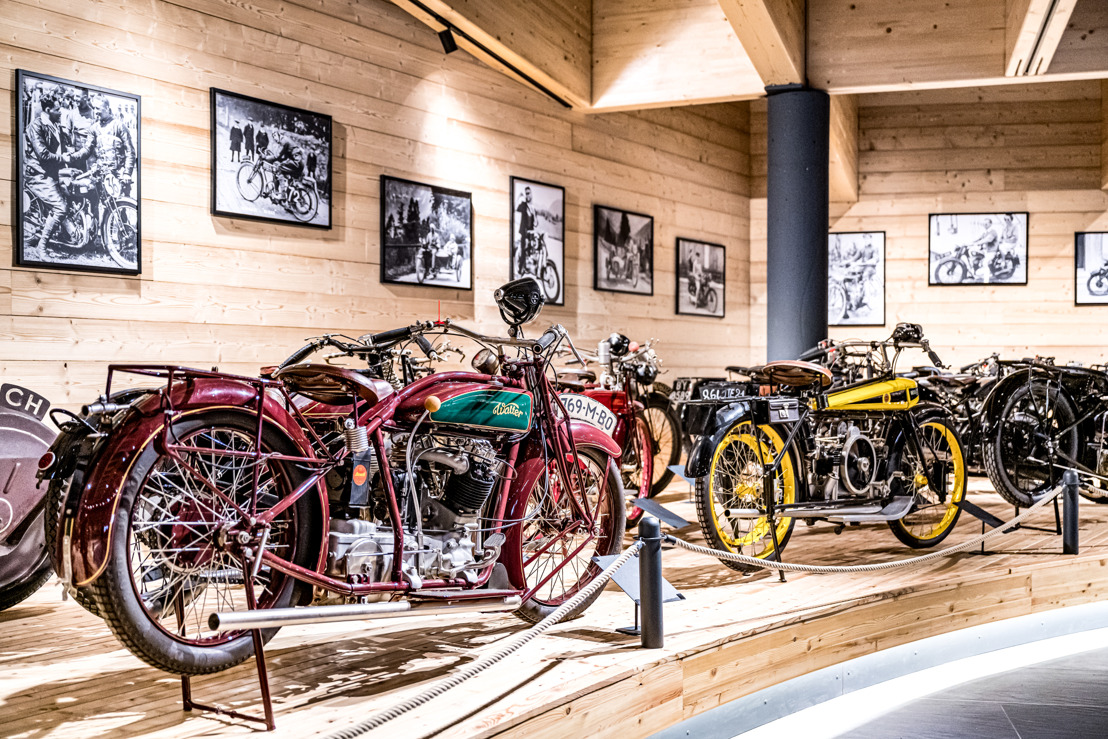 To conclude the event, Porsche has been showcasing three cars at the newly reopened TOP Mountain Motorcycle Museum at Hochgurgl in Austria since 18 November, while a second exhibition is being staged at the ZeitHaus museum at the Autostadt in Wolfsburg, Germany, from 26 November 2021 to 27 February 2022. “We are delighted to be able to present three Le Mans racing cars in Hochgurgl,” says Christoph Emde, Curator of External Presentations, Porsche Heritage and Museum. “At the same time, four special cars and numerous other exhibits are in Wolfsburg, including an original engine from the legendary Porsche 917, models of Porsche racing cars, gloves, helmets, suits and a number of Le Mans winner’s trophies.”

As part of the roadshow, the brand is celebrating its success story at 14 stops in 11 countries, with dynamic driving at international events and exhibitions. Porsche Experience Centers worldwide have also been hosting Heritage Corners. Porsche is exhibiting the following cars at the Wolfsburg car museum: the 911 (Type 991) RSR, the 911 GT1 ’98 and the 924 GTR LM in which Jürgen Barth and Walter Röhrl won their class in 1981. The sports car manufacturer is also showing an exact replica of the #2 919 Hybrid of 2016. Visitors to the Autostadt can also look forward to a timeline showing important figures from Porsche’s successful Le Mans story, as well as films from the Porsche Moments series, which is hosted by overall Le Mans winner Timo Bernhard.

At the foot of Austria’s Timmelsjoch High Alpine Road, meanwhile, the sports car manufacturer has the following models on display at the TOP Mountain Motorcycle Museum: the 911 (Type 997) GT3 Flying Lizard, the 911 (Type 991) RSR Sau – or ‘Pink Pig’ – and the original 919 Hybrid 2016, which earned Porsche its 18th overall Le Mans victory in 2016 after 5,233 kilometres at full tilt. The car still wears the grime it collected during 24 hours of non-stop racing. The TOP Mountain Motorcycle Museum reopened its doors on 18 November and promises its visitors a spectacular collection of historic motorcycles and classic cars. “In January 2021, Europe’s highest motorcycle museum was almost completely destroyed by fire. The collection of several hundred historic motorbikes was wiped out by the flames, as were the rare cars that had told their stories here. We have been looking forward to the reopening, and we’re proud that our cars will be part of the exhibition,” says Emde.